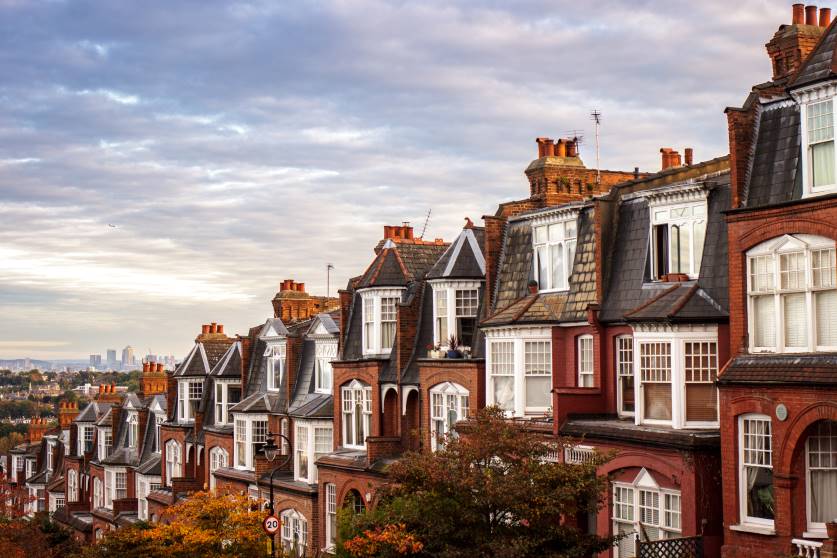 Government measures to boost the housing market have driven continued interest from buyers, with the average house price in the UK hitting a record high of £254,606 in March - a jump of 1.1%.

The monthly rise is the first recorded since November, with data from Halifax showing that house prices have risen 6.5% since March last year.

Managing director of Halifax, Russell Galley, said the housing market had “enjoyed something of a resurgence during March”.

“Casting our minds back 12 months, few could have predicted quite how well the housing market would ride out the impact of the pandemic so far, let alone post growth of more than £1,000 per month on average.”

Halifax’s figures are not based on completed sales, but on mortgages that have been approved by the lender.

Chancellor Rishi Sunak announced last month that there would be an extension to the stamp duty holiday in Northern Ireland and England. He also launched a scheme to reintroduce 95% mortgages.

“The continuation of government support measures has been key in boosting confidence in the housing market. The extended stamp duty holiday has put another spring in the step of home movers, while for those saving hard to buy their first home, the new mortgage guarantee scheme provides an alternative route on to the property ladder,” said Galley.

“Faster rollout of the vaccine too has helped to encourage more appraisals and instructions but not at a fast enough rate to head off further upward pressure on prices in the traditionally busier spring market,” Leaf said.

Lucy Pendleton, an estate agent from London, said the measures had “heaped more demand on an already frenzied buying landscape”.

Pendleton said activity in the market had “once again become frenetic ... There are plenty of properties going to sealed bids and we’ve not seen a bigger proportion go for over the asking price since before the 2008 financial crisis.”

Property economist at Capital Economics, Andrew Wishart, said the Halifax data was a good indication that the market would show strength in the summer.

He added: “The reimposition of stamp duty and the end of the furlough scheme will eventually cool the market towards the end of the year. But continued low interest rates, good mortgage affordability, and a strong economic rebound should prevent the boom being followed by a bust.”

Consumer Spending Down 7.2% in March But E-Commerce Booming 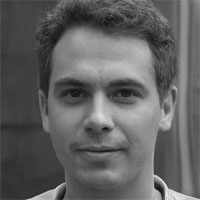 Harry is an expert in all things personal finance and has been writing industry news and updating our guides since 2017.